Thiago Mendes and his family have been sent death threats on social media after the Lyon midfielder was sent off for a horror challenge on Neymar during his side’s 1-0 win over Paris Saint-Germain on Sunday, December 13.

The Brazilian superstar was stretchered off in tears after being on the receiving end of a horror challenge from his fellow countryman. 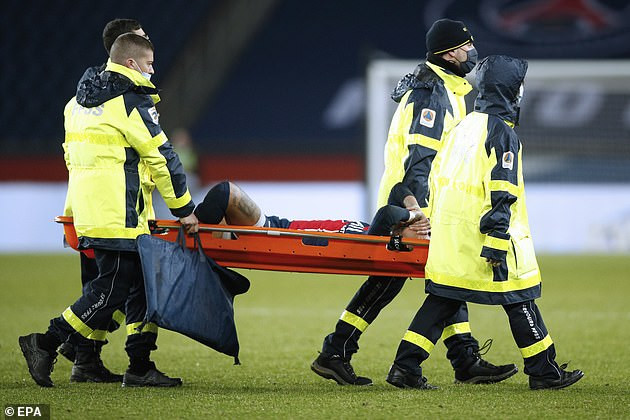 Mendes later took to Instagram to apologise to Neymar after his shocking tackle, saying: “Like the Brazilian people, I also admire his football and I hope that nothing serious has happened. May he recover quickly and bring joy to the fan. Here again is my sincere apologies” 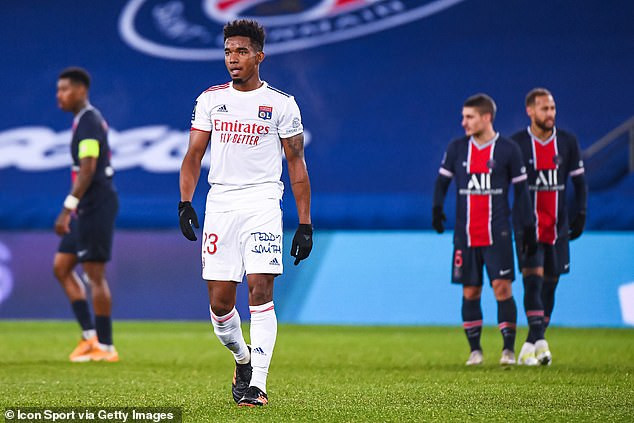 Following reports that Neymar could be sidelined for some time with an ankle injury, Mendes and his family were subjected to vitriolic abuse and death threats from fans of both PSG and the Brazil international online.

Mendes’ wife, Kelly confirmed to CNEWS that they have called in police to help assist with the threats.

She also recited some of the abuse that she and her partner have received.

One read: ‘For your boyfriend’s actions, if anything happens to Neymar, you will pay with your life. You and your family, one by one.’