The notorious rapist was on Friday, October 9, sentenced to death by hanging by the Rivers State High Court precided by Justice Adolphous Enebeli.

He was found guilty for the murder of nine young women and attempted murder of a tenth, Benita Etim, in different rooms across Rivers State between July and September 2019.

Speaking to journalists shortly after Justice Enebeli delivered the judgement, Chukwu said the defence team will proceed to appeal the judgement once their briefing ends at the trial court and they receive briefing to proceed to the Apex Court.

“The court has given its judgment, convicting the 1st Defendant. My client still has avenues to express his constitutional right under the constitution. If by the time our brief ends with the trial court, and we as his lawyers are briefed to pursue his constitutional right of appeal, we shall honestly do so to secure his required hallowed chambers of justice,” he said.
Chukwu had during his final address after his client was convicted, appealed to the Court for leniency on the grounds that his client is a father of three young children.

He informed the court that the convict has three children, the eldest being a 17-year-old female, the second and third children are six and four years old respectively. 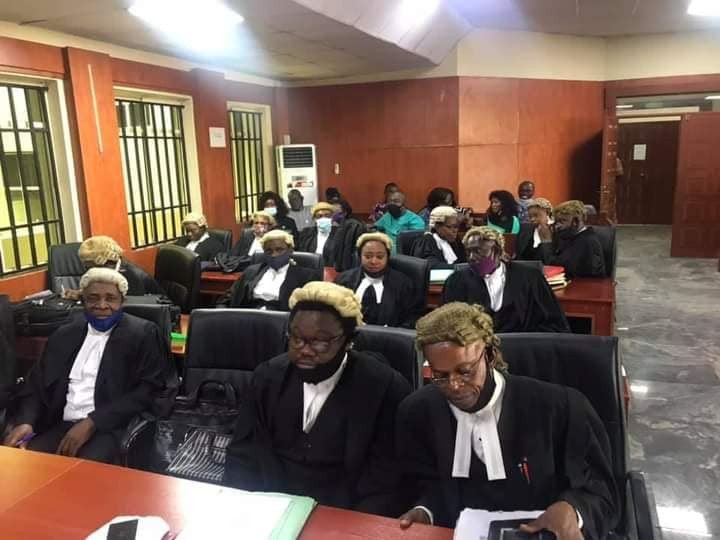